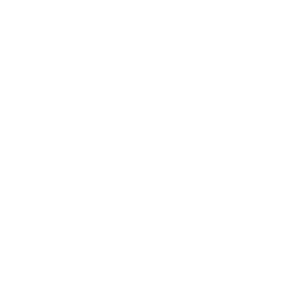 DUSS is a duo that perfectly illustrates the symbiosis of musical experience and innovation. Talks about polished years of technique of mixing and breeze that refreshed and actually revolutionized the entire performance. Wojtek and Sebastian met in Bydgoszcz, where they both come from. Common hobbies, musical belief and a desire to create, very quickly led to the first productions. About the production itself, both say, " it is like believing in God, or you have it in your heart or not" - you have to admit that accurate observation at a time when over all reflected in money and order of fame. Over the years DUSS sets the performance standard, which would not be ashamed of big names in music world. They traveled 'club Poland' widthwise, appearing also on all major events in country. Their productions permanently etched into the tracklist of top artists of the Polish club scene. Appeared on a compilation Godskitchen Poland, and also they were in top positions at Trackitdown. You can boldly say DUSS is one of the hardest working and most original duos in Poland, which also thanks to the hard work and amazing skills, secured a residency at the legendary club 'Luzztro' in Warsaw.